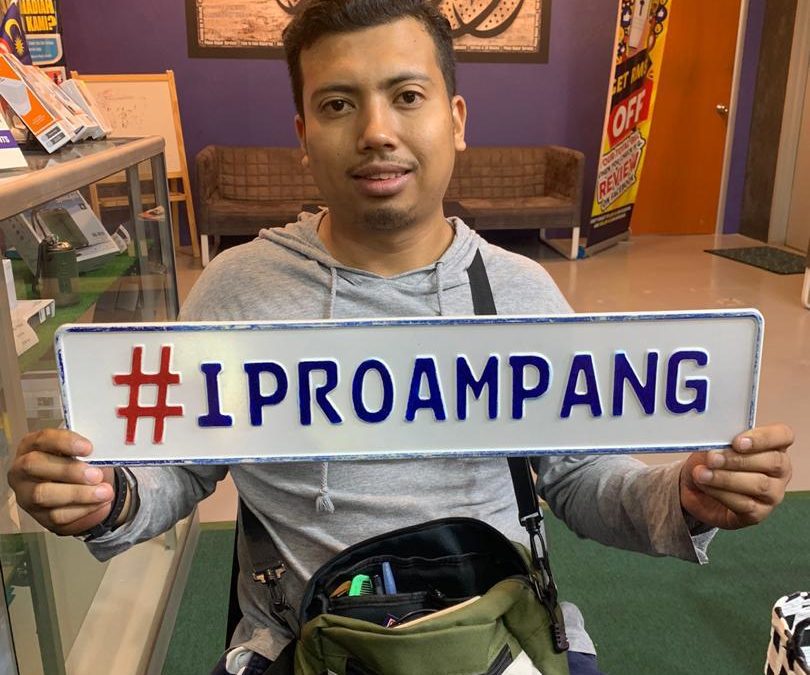 Screen can be easily cracked if it is dropped. If it is not cracked it can have other problems. Other problems like it does not detect touch and the display has problems in certain part. Either way, if the screen has problem there are no other solution than replacing the screen.

Although on certain cases, you can only change the back light of the screen to repair display problems. But this case happens rarely.

Mr Syafiq Hassan came to our shop with his iPhone 5 that does not have display. Our technician inspected his iPhone shortly after explaining what can be done to handle this problem. Later he agreed with our technician to replace the screen because that is the only way to fix the screen. After fixing his screen, he joined our lucky draw contest. We are giving away an Apple Watch Series 2 as the grand prize.